During 2015 the Silver Fox Audit team carried out a series of unannounced audits to the premises of Linklaters in London and Colchester. 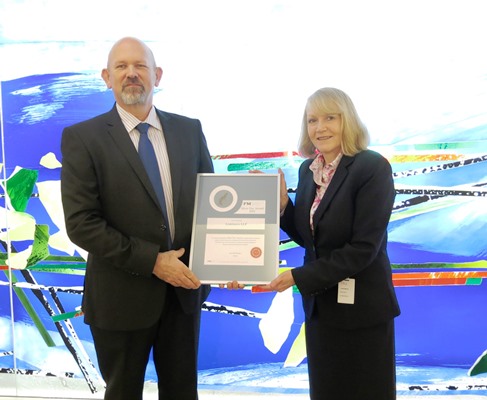 Following a series of audits throughout 2015, the security team currently contracted to IPSL premises have been awarded the 2015 Silver Fox Certificate for three of their sites – Northampton, Milton Keynes and Bradford.

Auditors required throughout the UK

Due to the rapid increase in the demand for our Silver Fox Independent Audit Programme we have a requirement, throughout the UK, to increase our team of Auditors to conduct on site penetration tests and customer service audits

Contact us for further information or to arrange a programme of Silver Fox Audits.

Enquire about an audit